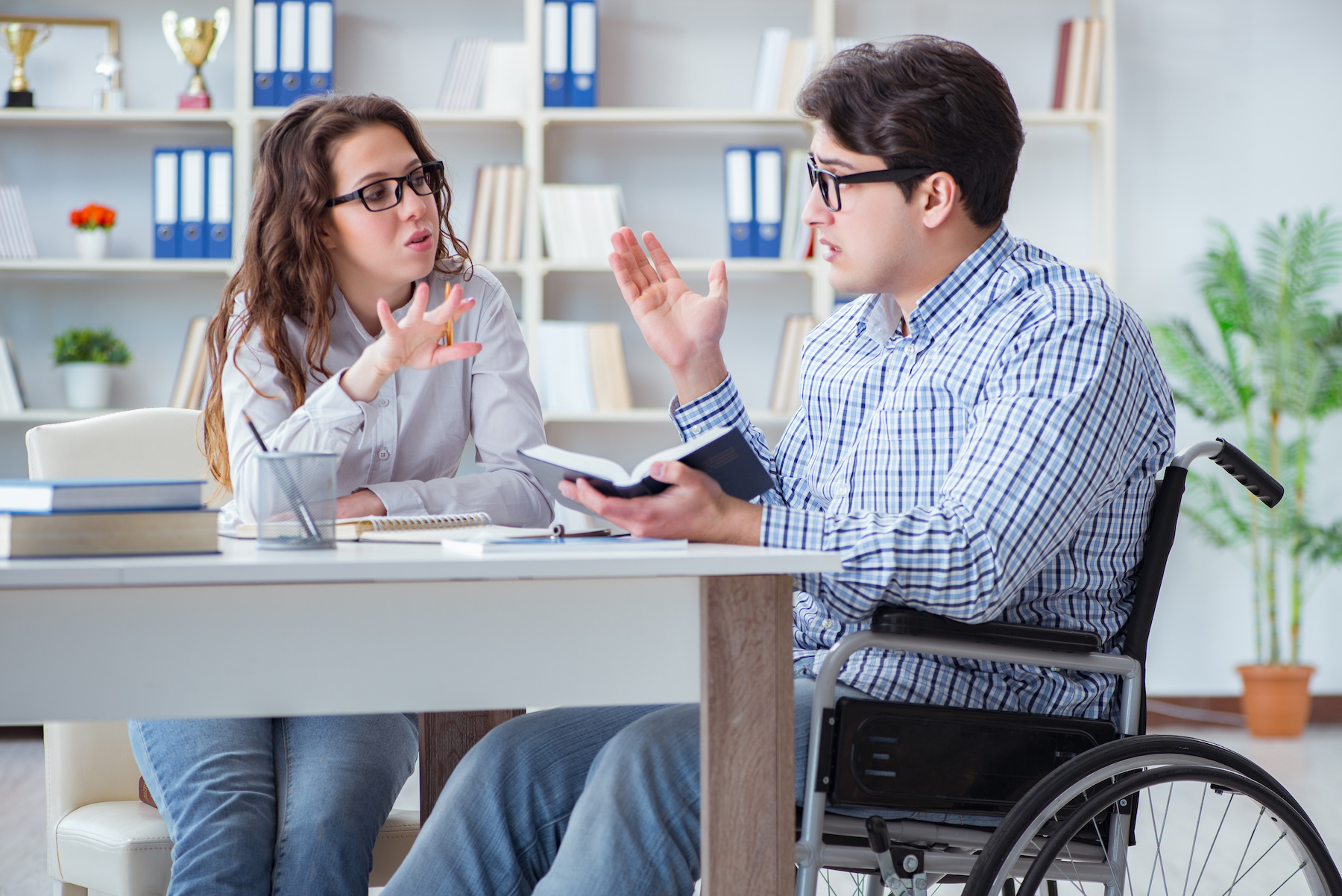 Scientists must learn to argue well

When scientists have a new idea, they have to present a convincing argument about why the new idea is better than older ideas. If their argument and the evidence they use to back it up are convincing, it can get through the peer-review process, other scientists start to use the new idea in their own work, and soon it becomes an “accepted” idea that is shared among scientists and taught to science students. Maybe in another ten years another new idea that has lots of evidence to back it up will replace that idea, and the cycle repeats itself.

Scientists are always coming up with new experiments to test the accepted ideas. New data and new evidence are turned up all the time. When the new data doesn’t turn out as expected using accepted ideas, scientists get excited because it an opportunity to develop a new idea and use the unexpected data to challenge the accepted idea and propose and argue for something new.

Sometimes a new idea is revolutionary, but more often it’s just refining or changing the accepted idea a little bit.

How Science Argument is Different than Debate

Arguing in science is a little different than other arguments you might be familiar with. In science argument:

Argument happens all throughout a science investigation. Scientists argue about:

Some of the argument is to decide if the data are reliable and valid. All information collected during an investigation isn’t necessarily evidence. For example, some data may not directly answer the research question. Some observations or measurements may not be accurate, perhaps due to equipment problems or errors in collecting the data. In cases like these, the data don’t count as evidence.

Other arguments then are used to decide if the experimenter’s ideas or conclusions are the best way of explaining the data.

Very often argument sends experimenters back to the field or laboratory to collect more data that will help make a case for one idea or another. One of the best ways to convince other scientists about a certain idea is to figure out a simple experiment that tests two ideas against each other.

Then both scientists argue about the details of a fair test

“But we have to use sunflowers, because peas might be different…” “And we have to expose the plants to both heat and dry to make it most like the Southwest…”

And then both scientists go back and try a similar experiment and see what happens. If they both get Z, then idea X is probably right.

In the science community explanatory stories without evidence to back them up are sometimes referred to as “Just So Stories” after Rudyard Kipling’s collection of stories (The Elephant's Child is a good example). The criticism is that without evidence, the nicest story — even if it makes a lot of sense and seems like it could be true — is still only nice literature, not scientifically convincing.

How Do You Construct a Scientific Argument and Defend It?