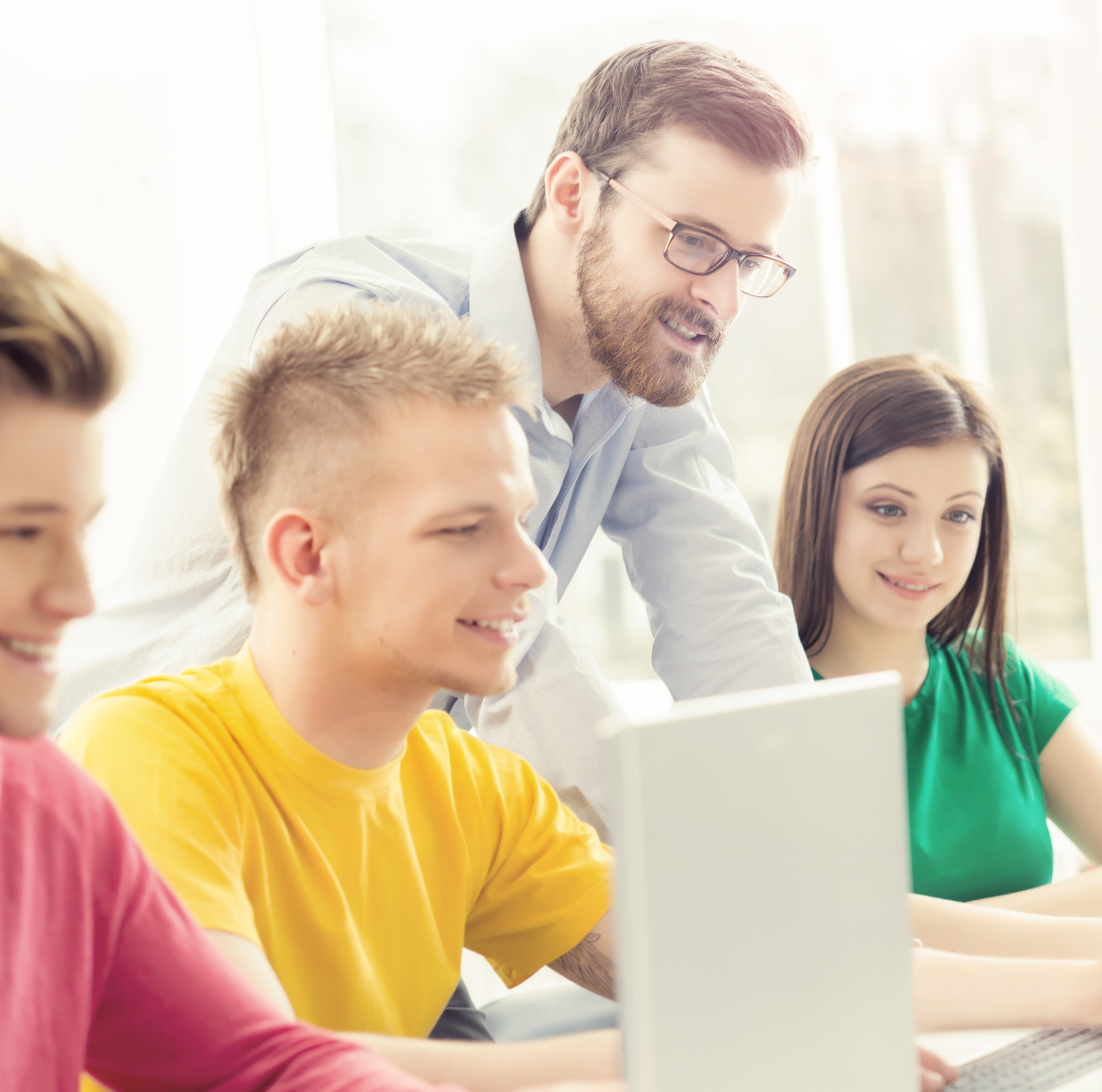 A convincing argument for a new idea backed up with strong data is the driver of growth and change in accepted disciplinary knowledge. A fundamental part of how the scientific enterprise works is having scientific arguments, based on solid evidence and reasoning, pass through the peer-review process.

It can be tricky for students to see the difference between data and evidence. Afterall, data can serve as evidence. And it is common to hear the words used synonymously in everyday conversations. All qualitative and quantitative records collected during an investigation are the data. From this total information, the subset that is used to support or refute a claim is the evidence.

Subtleties of relevant, reliable, and valid data may not be obvious to students. Data should be excluded as evidence if:

Students may not also see that existing data, not collected by them during the course of their investigation, can be secondary sources of evidence.

A Claim, Evidence, and Reasoning chart is a commonly used template, particularly in middle schools, to help students think about what the evidence means. These charts have a place for students to also fill in their questions, so they can easily visually check to see that the data address the research question. The side-by-side columns of Claim and Evidence help students frame a particular claim based on a particular piece of evidence and make discordance between these more evident.

Regardless of whether you use such a template, encourage your students to make explicit connections between their concluding statements and the supporting evidence. In justifying why their data count as evidence to support their claim, students reveal their scientific reasoning skills.

Prompts can help students consider not only the internal consistency of their research findings but also their generalizability.

Encourage students to see that, hand-in-hand with sense-making, argument happens all throughout an investigation. Scientists’ compliments and critiques of each others work include:

Support students as they wrestle with resolving conflicting ideas that may emerge through argumentation. Help them see that while scientists may strongly defend a particular hypothesis or idea, if new evidence is discovered that doesn’t fit the theoretical framework, they have three options. In this case scientists (and science students) can:

See also the Arguing from Evidence Resources for Students and Mentors

Education World - It’s Up for Debate! This resource on debate formats for elementary through high school classes has links to rules and rubrics.