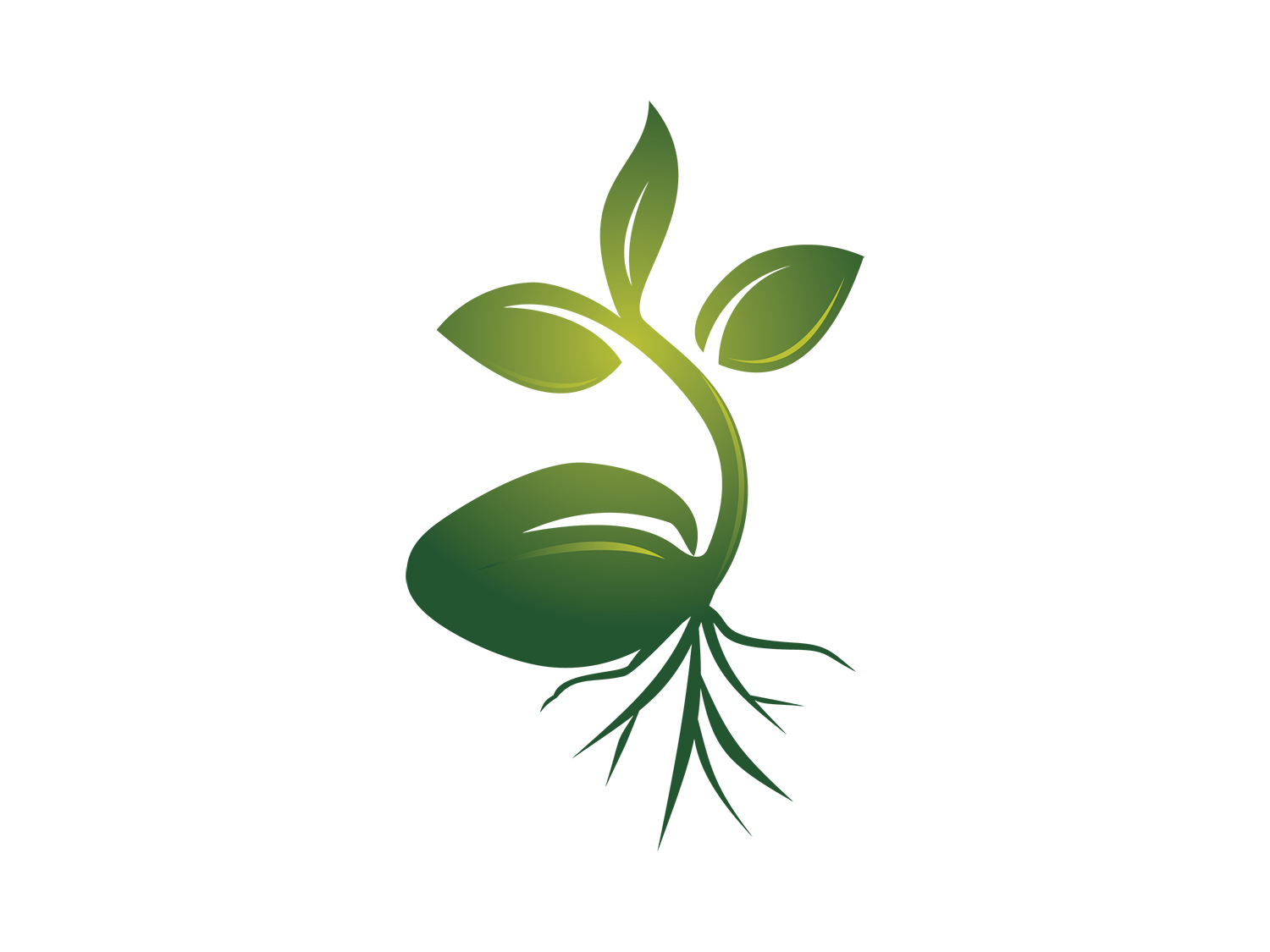 PlantingScience Staff Feb 10 at 04:38pm
has been updated by administrator

PlantingScience Staff Feb 10 at 01:25pm
has been updated by administrator

PlantingScience Staff Feb 10 at 01:23pm
has been updated by administrator

PlantingScience Staff Feb 10 at 12:19pm
has been updated by administrator

PlantingScience Staff Jan 2, 2020
has been updated by administrator

PlantingScience Staff Nov 20, 2019
said
Farewell and Best Wishes
As this research project is now in the final stages of wrapping-up, we wish to thank everyone who participated in this inquiry; the students, mentors, teachers and others behind the scenes. We appreciate all of your efforts and contributions to this online learning community.

After the end of the session, we will be updating the platform and archiving groups and projects, after which time new updates/posts will not be able to be added to projects or groups. Please come back and visit the PlantingScience Project Gallery anytime to view this project in the future. You can search the Gallery by keyword, team name, topic, or school name.

You are very welcome.  In the 10 yr or so I’ve been doing this, you folks were probably the most involved and responsive group I’ve worked with.  The pleasure was mine.  I wish you well in your future studies.

I would like to thank you for all the questions you have answered. We have learned so much about  photosynthesis. Without you we wouldn't have been able to have the success that we did.

Hey, so I guess this is goodbye. Thank you for helping us with this thing it was a lot of fun. You’re my favorite scientist (even more than Bill Nye and the teacher from The Magic School Bus)

Wow!  Great experiment!  I think it was a good conceptual design.  Thanks for the data posts, Mercedeez.  Though it is a little hard for me to see the solutions in the photos, except for your negative control (no plant in the solution), it looks to me like the elodea solution eventually  turned almost purple.  That’s way up on the pH scale (~8) about as far as phenol red can detect, so the results are pretty clear for that sample.  One always has to be a little cautious because digital cameras can shift the color and so can a computer screen, and judging color is a little subjective anyway.  But I think your results are pretty solid.  Nice work!

And I agree with the logic of your explanation of the results.  Not only are the duckweeds floating so only the undersides of the leaves are contacting the water, I think their stomata are entirely on the upper surface (typical of floating plants) so most of their photosynthetic CO2 would come directly from the air.  Furthermore, they have roots in the water that would be doing respiration that would tend to lower the pH.  Since your spinach leaves appear to be mostly intact (almost no cut edges for the solution to get into the leaves), unlike the leaf disks, their photosynthesis would be restricted.  People often have the mistaken idea that water moves through stomata, but usually it is only water vapor that can do that (that’s transpiration).  If there is air in the spaces inside the leaf water trying to get in through a stoma will form a strong meniscus from surface tension across the pore that will prevent the water from penetrating further.  Water has amazing properties, and surface tension is one of them.

Zachary, you mentioned that the control solution got darker.  Did it change color or just get darker?  Over how long of a time was the cup left sitting out (I assume) uncovered?  I’m going to guess it did not change color, because if it changed color most likely it would shift from orange to yellow (absorbed more CO2 to form carbonic acid) over time and seem to get lighter.  On the other hand, since ionic solutes (stuff dissolved in water) like phenol red cannot evaporate, but the water can, a solution left exposed to air will lose water and become more concentrated over time.  That’s my guess.

Jeremy, the answer to your question about Mr. Beast’s project actually is not simple.  I’m going to answer yes, it will benefit the world by helping to make up for a small amount of the environmental damage that is reducing the number of trees worldwide.  We have an organization here in the Cincinnati area that has a goal to plant 10 million trees in our area.  My city (Hamilton) is an Arbor Society "Tree City" (your city may be too), and we (I’m a City Tree Board volunteer) are committed to planting 100s of trees every year to maintain and increase our urban canopy.  I don’t know how many so far, but it is in the thousands.

To put things into perspective though, consider just the damage caused by the accidentally introduced, invasive emerald ash borer beetle.  Since you live in Ohio, you may have heard of this monstrous little animal from Asia.  Ash trees in Asia, which evolved for millions of years with EAB in their environment, have pretty good resistance to its damage, and only sick, stressed, and old ash trees are killed by it there.  But in N. America the ash trees have little to no resistance to EAB.  It is estimated that in the last 20 yr since it arrived, 100 million ash trees have been killed so far by EAB in Michigan, Indiana, Illinois, Ohio, Pennsylvania, New York, and Ontario, Canada.  Other species of trees may take advantage of the newly available space and replace them eventually, that is if the invasive Amur honeysuckle shrub (also from Asia) doesn’t prevent new trees from growing.  Then there’s all the damage from human-caused fires and deliberate deforestation for development to accommodate our rapidly expanding human population.

I do not want to discourage you though, there are millions of people who recognize that this is happening and are actively working hard to reverse the deforestation trend.  I’ve planted 21 trees in my own yard to join the one lone hemlock that was here when I moved in 25 yr ago.  Two of my fruit trees died from disease, but I replaced them with two native hazelnut shrubs that will get almost as big as the trees and feed me (and the squirrels) lots of delicious nuts.  So, send a few bucks to Mr. Beast (I checked; it’s not a scam), whose organization has planted over 6 million trees so far.  And get your student organizations to plant some trees at the school.  Every tree planted will help reverse the trend - and make seeds that will help spread the trees further - and help limit global warming.

The experiment was a success! We put 3 grams of spinach leafs, duckweed, and elodea into phenol red to see which one photosynthesizes the best. We found that the elodea photosynthesizes the best because the phenol red was a darker pink than the other cups of phenol red. We believe this was because elodea is meant to be under water unlike the other plants. The duckweed is naturally in the water but it floats on top of the water.

So after our experiment we found that the control (Which was just phenol red in a cup) became slightly darker. Do you know why this happened? We can't figure it out.